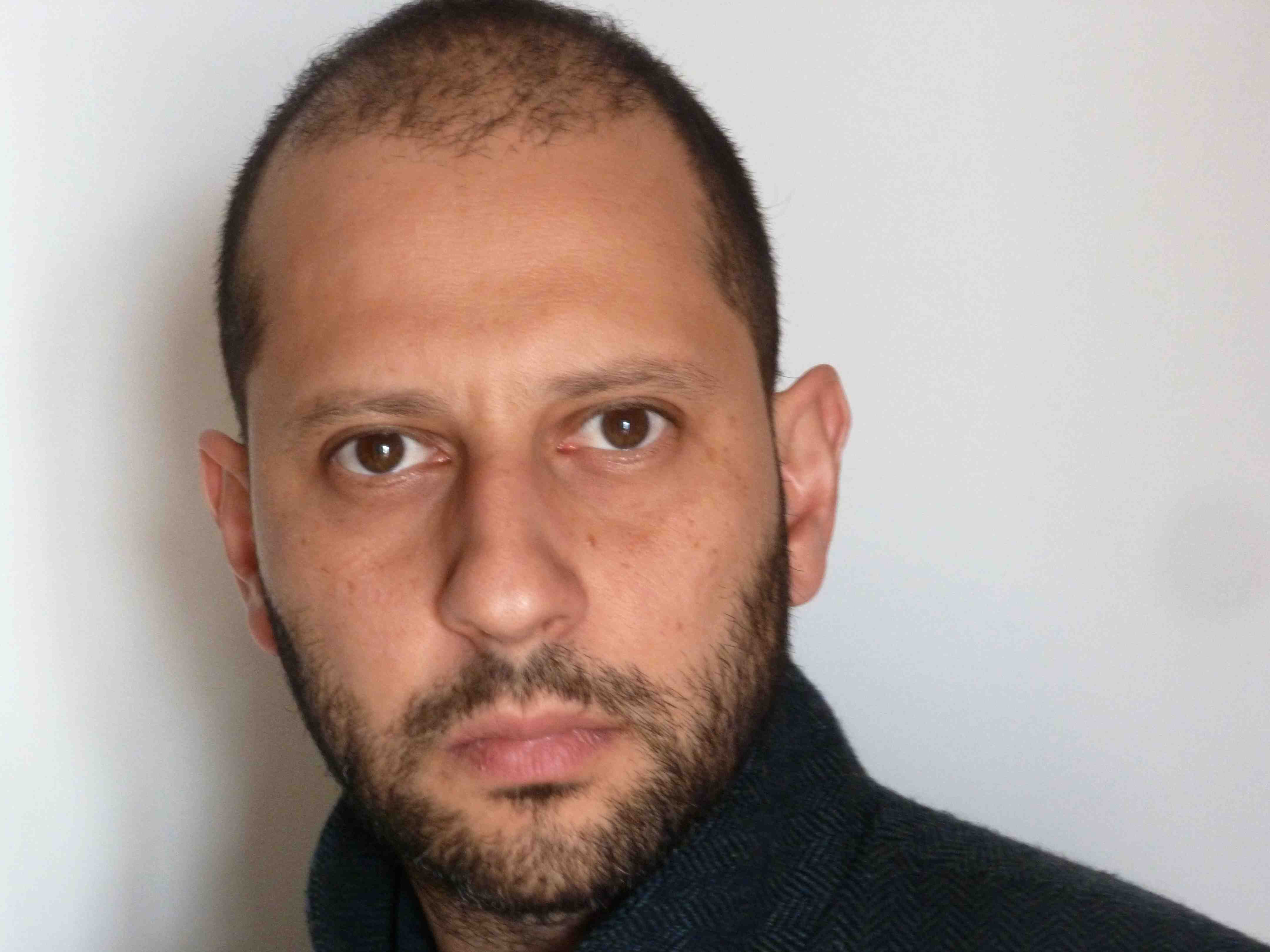 Camilo Restrepo has lived and worked in Paris since 1999.

He is a member of L’Abominable, an artist-run film laboratory.

His films have been selected in festivals including Toronto IFF and he won the Silver Leopard prize at Locarno twice, for his films IMPRESSION OF A WAR (2015) and CILAOS (2016).

His next film LA BOUCHE (2017) premiered at Quinzaine des Réalisateurs.